Dimapur: The Nagaland Gaon Bura Federation (NGBF) has appealed Chief Minister Neiphiu Rio to “keep on hold” all subjects pertaining to Naga customary laws, jurisprudence, practices and procedures while the final structure of the agreement for the Naga Political movement is awaited.

The NGBF in a representation submitted to the chief minister’s office on Thursday also expressed strong opposition to any proposal to change the nomenclature of Gaon Buras and their role, either in urban or rural areas.

Referring to the state government’s August 18 consultative meeting with the tribal hohos, the federation in its representation said that “the matter has disturbed the understanding of Gaon Buras in the state.”

The federation said the present system of Gaon Bura was established in 1885 as per the recommendations of WE Ward whereby, the village’s elders – the Gaon Buras were given power and authority to administer the villages along with judicial powers.

“As the custodians of the Naga Customary law, traditions and practices, we are of the opinion that the identity of the Nagas is well established under the customary system whether we are settled in rural or urban,” it added.

Further stating that there could be far more consequences than anticipated once the age-old system is changed, the NGBF said “the institution of Gaon Buras will be marginalized and will be uprooted in the future.”

“Till we await the final structure of the Agreement of the Naga Political movement, let all subjects pertaining to customary laws, jurisprudence, practices and procedures be kept on hold for all subjects,” the federation said. 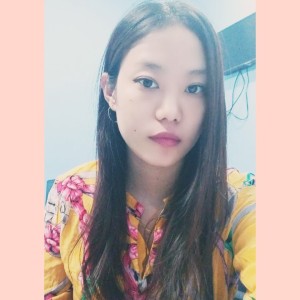